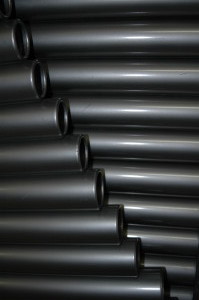 The first happening of any importance was my graduating at the Conservatory of Zwolle, where I should have been busy with classical music but where in fact jazz became the most important thing in my musical life. After being in several bands playing a variety of instruments such as drums, bass, keys, trumpet and saxophone, I concentrated on the vibraphone, arranging and composing. Beside my band Cada Dia I’m interested in every nice gig and I am the executive and artistic director at the Stillis culture entertainment foundation.

At the age of 17 I got my first gig that didn’t cost me money. It was for a wedding, and I played the drums in a Dixieland band. In that same year I became the mallet player/percussionist with the TRO (an orchestra which did the music for a Dutch theatre show). The next year I didn’t only just play the drums, but I wrote the arrangements too and I even became the bandleader. For these performances I wrote more than 300 songs and arrangements for 13 different shows.

And the writing still goes on and on and on and …… I am proud to mention that some of my arrangements have even been played by the German NDR and SWF Big Bands. However, I haven’t only written for big bands, I have also done some arranging and composing for special theatre projects, marching bands and percussion groups, commercials and popular music. 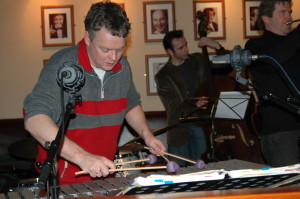 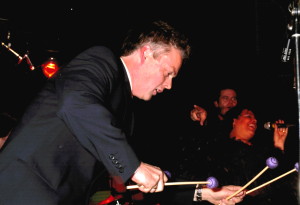 I have shared the stage with Lee Towers and Anita Meyer, national symbols in their best days and still great entertainers. Playing jazz on vibes there are some musicians I’ve performed with who I respect a great deal. I have to mention Hammond freak John Hondorp (teacher at the conservatory), his colleague Ruud Ouwehand who played the bass with many world famous musicians, Jan Wessels (trumpet and flugelhorn-soloist with the Metropole Orchestra), Rob Horsting (pianist and arranger for the Jazz Orchestra of the Concertgebouw), Ferdinand Povel (dedicated to the tenor-saxophone and winner of the prestigious Boy Edgar-price in 2011) and Edison-Award winning Swing Singer Lils Mackintosh. And of course there are the respected band-members of Cada Dia, including the world-famous Nippy Noya, who has become Cada Dia’s regular additional percussionist.